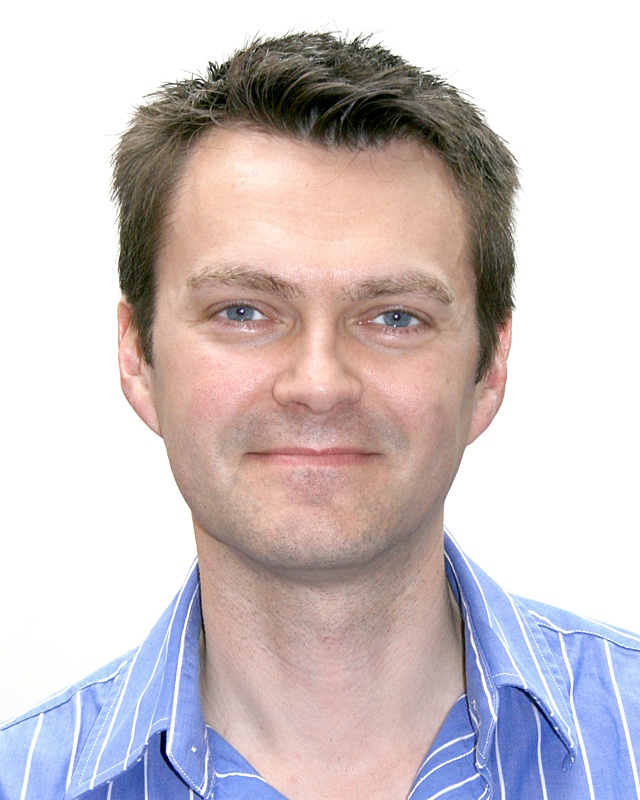 As a founder at ClearSpeed I had various senior technical roles between 2002 and 2008 including VP of Applications and Director of Architecture. I co-developed the architecture of our record-breaking many-core processors, including the 192 core CSX700, 96 core CSX600, and 64 core CS301 prototype.

At Pixelfusion I was a microprocessor architect and low-level GPU driver developer for our innovative 1,536-core graphics processor, the F150. This was the first fully programmable, true GPGPU, which also included the world’s fastest Rambus implementation at the time (4 channels delivering 6.4 GBytes/s, a lot in the year 2000!), and the first commercial implementation of an Arc core. It also pioneered using redundant cores to tolerate manufacturing defects in many-core devices.

I am passionate about equipping the HPC community, university students and industrial partners with high performance computing skills they will need in order to develop fast, efficient and sustainable scientific software which can run on the latest architectures.

To achieve these goals, I run many tutorials and workshops in parallel programming, especially using HPC parallel programming languages such as MPI, OpenMP, Kokkos, OpenCL and so on. In addition to the university courses I run, I also run courses for industrial partners and other academic institutions. Courses can be anything from a 1/2 day introduction, to a 5-day advanced workshop. Please get in touch if you’re interested in having such a course run for your group.

I am the creator of the HandsOnOpenCL online course for OpenCL. This course has been accessed over 8,000 unique times as of April 2018.