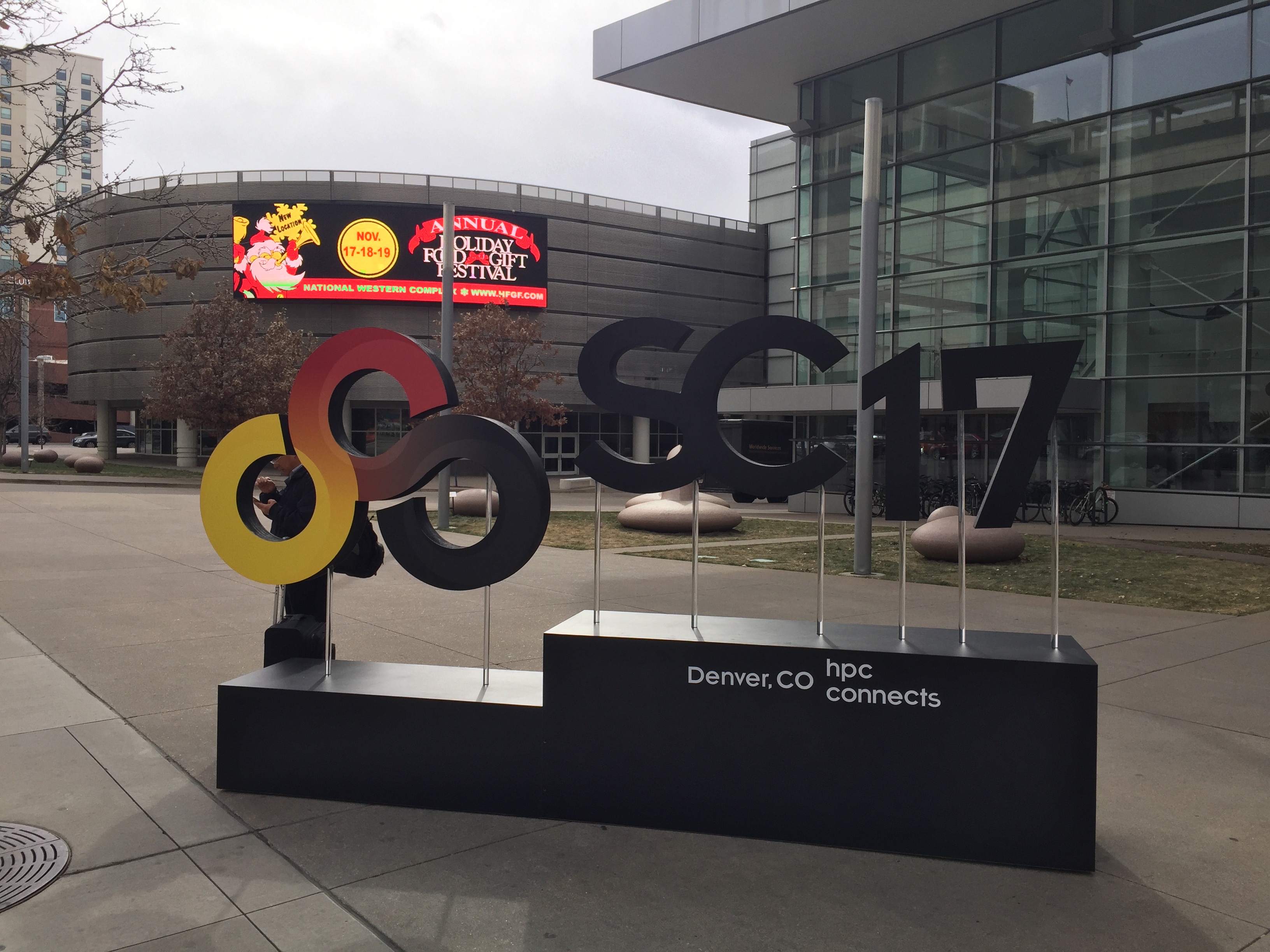 The Bristol HPC group had a fantastic IEEE/ACM SuperComputing in Denver this 2017!

The University of Bristol’s HPC group had their most successful SuperComputing conference in Colorado. Main highlights for the group included:

This was our group’s best SC yet, we look forward to even better ones to come!